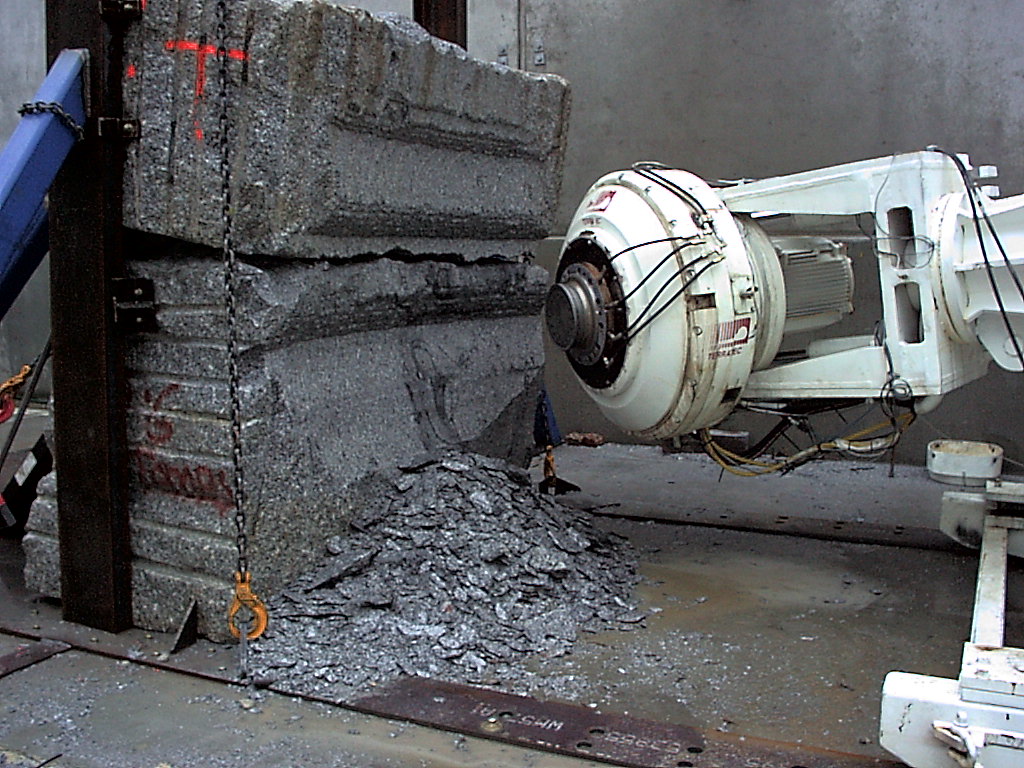 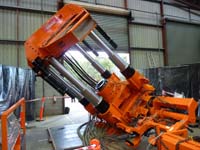 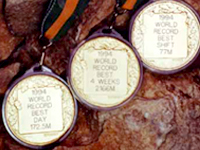 Since its establishment, TERRATEC’s innovative spirit and the consequent introduction of new ideas in the Industry, have been its trade mark. A sample of this is the patented design of advancing tail piece for a continuously extending conveyor, which allowed McConnell Dowell of Australia and Obayashi Corporation of Japan to achieve the world record advance of 172.4m in a day, 703.3m in a week and 2,067m in a month in the Blue Mountains Project in 1993, only three years after TERRATEC was established. This is still a record for this diameter tunnelling.

Many other inventions and contributions to the industry have been introduced by TERRATEC’s Research and Development work. But maybe the most progressive of all is perhaps the Oscillating Disc Cutter System. For this R&D project, a full scale prototype was designed and manufactured by TERRATEC in cooperation with the Centre for Mining Technology and Equipment of Australia (CMTE) in 1995. This prototype proved its effectiveness and ability to cut rock up to 10 times more efficiently than conventional Disc Cutters.

Today, TERRATEC continues to cooperate with various Universities and Government Institutions in Australia for the development of new Tunneling and Mining alternative technologies by the increase of next-generation Machinery.