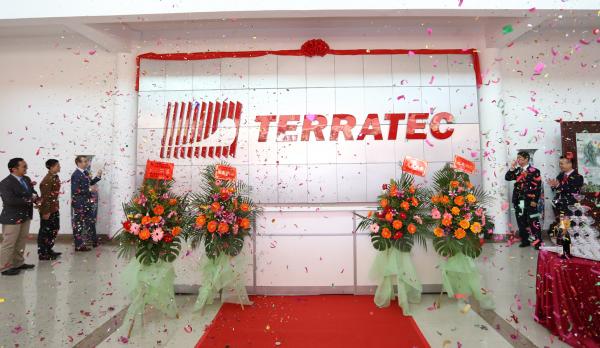 TERRATEC marks its continued growth throughout Asia with the official opening of a new large-diameter TBM production facility in Guangzhou, China.

At the end of January, Australian-based TBM manufacturer, TERRATEC, held an official ceremony to mark the opening of its new facility in Guangzhou, China. The new plant – which has the capacity to produce a maximum of 20 large diameter (>6m) tunnel boring machines per year – will augment the company’s existing international production capabilities in order to facilitate the increased demand for multiple machine orders on numerous large scale tunnelling projects throughout Asia.

“We are proud to mark this occasion and celebrate the continued growth of TERRATEC in one of its principal markets,” says Sales & Marketing Director, Bruce Matheson. "As a privately-owned and independent company, TERRATEC has achieved considerable success in Asia to date, which is largely due to our ability to remain flexible and highly-efficient in a competitive industry that demands dynamic solutions. This company stability and success has led to an increase in return-customer driven demand that has required us to further expand our large-diameter TBM production capabilities.”

The new factory – which is approximately an hour by ferry from TERRATEC’s Asia Headquarters, in Hong Kong – will replace existing large-diameter TBM production in Wuhan and will be solely managed by Terratec China, a 100% subsidiary of the Terratec Group, ensuring complete production control by TERRATEC and its personnel.

“The new plant allows us to assemble four 6m diameter TBMs simultaneously or a mixture of machine diameters of up to 15m,” says Chris Liu, Terratec China’s Managing Director. “From now on, we expect to produce between 10 and 20 large diameter TBMs per year here, depending upon market demand.”

In 2017, the new facility will deliver 10 machines, including two 6m diameter Earth Pressure Balance TBMs that are destined for Thailand and two 5m diameter Double Shield TBMs and a number of 6m diameter metro-class TBMs to projects in India. In addition to its tunnel engineering and production facilities in Australia, TERRATEC also has production facilities in China, an assembly facility in India, and a Microtunnelling Systems production and service center in Thailand. 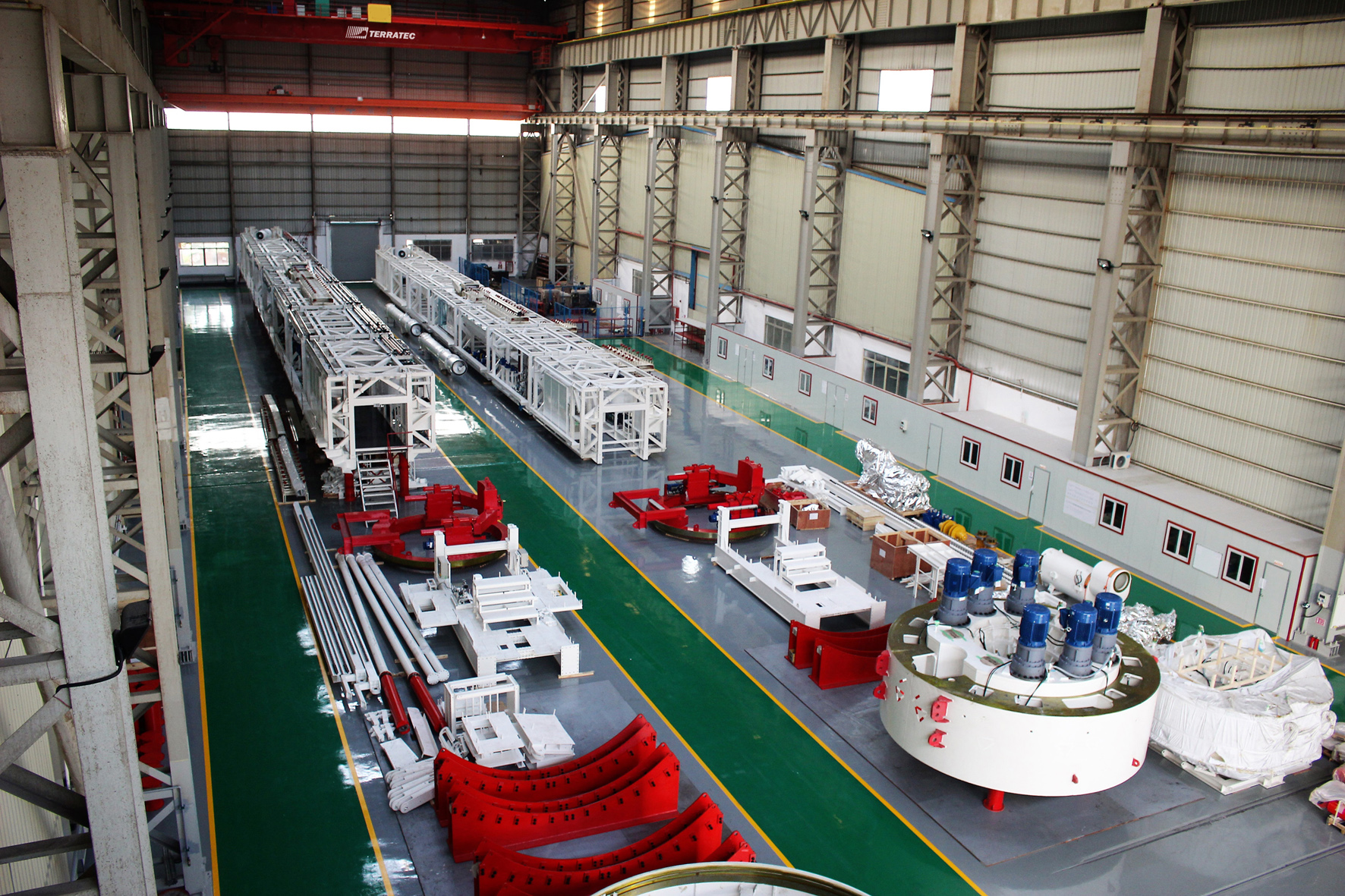