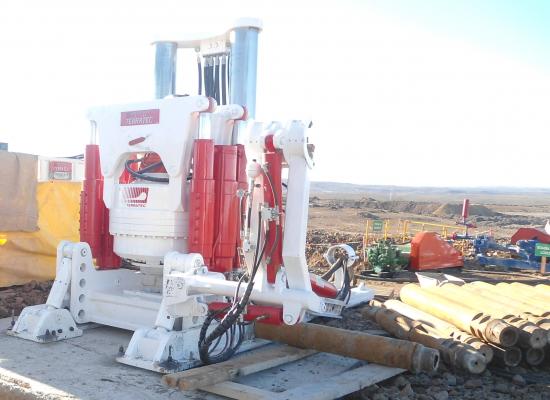 After its transportation from the factory in Australia to the mine site located in Argentina, TERRATEC’s Raise Boring Machine TR2000 has commenced operation at the mine site in the month of September. Since then the machine has already achieved big advances in its initial months of operation.

The Raise Boring Machine was procured by Minera Santa Cruz, affiliated to Hochschild Mining, the leading silver and gold mining business developer in North, Central and South America. The group, founded in 1911, started its operations in Argentina in 2007.

The initial raise boring works have been done on the surface for ventilation purposes, under tough weather conditions with temperatures reaching -30°C, as the mine is located in the province of Santa Cruz, in the Argentinean Patagonia.

From the start of operation in September until the first week of December, Hochschild Raise Boring Team has completed with the TERRATEC TR2000 five (5) shafts with lengths varying from 100 to 200 metres and with reaming diameter of 1.8 and 2.1 metres. Each raise was completed in a time between 8 and 13 working days, including both the pilot hole and the reaming. The TR2000 achieved peaks of advance between 15 and 17 metres in one single shift of 10 hours on each of the five shafts, which has set a production record in the history of the mine.

TERRATEC Raise Boring Machines have been working in the Americas since 1999, with rigs currently operating all over the region from Canada to Argentina. The company’s regional office for Latin America is located in Panama from where it provides sales and after sales services to the Clients. 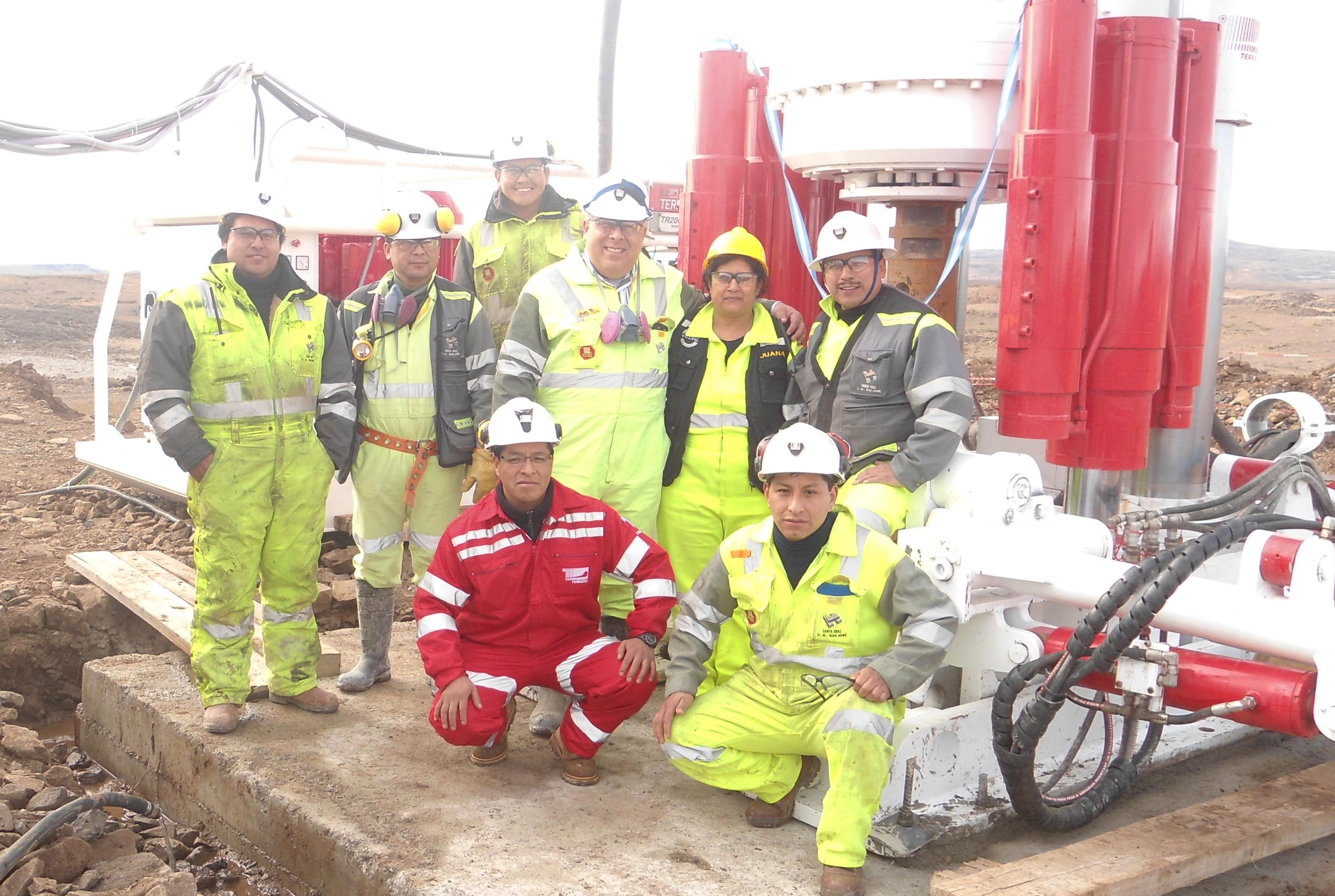