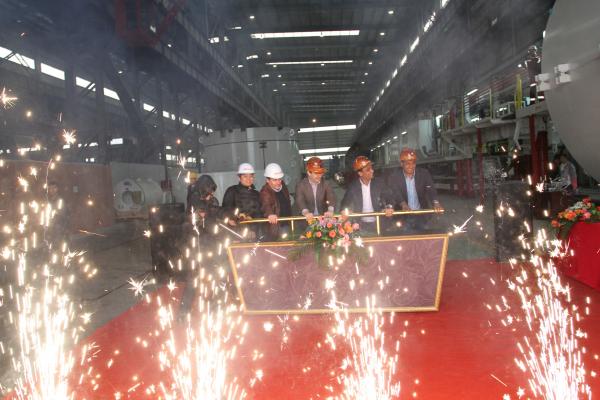 After a successful performance of the workshop testing, TERRATEC delivered the third of six (6) TBMs for Delhi Metro Phase III on Thursday, January 31st 2013. The TBM was officially unveiled at a ceremony that included representatives from the client - a joint venture between J.Kumar Infraprojects Ltd. of India and China Railway Third Group (CRTG) of China.

The TBM will be utilized in the execution of the tunnelling works between Lajpat Nagar and Hazrat Nizamuddin Stations – all part of Delhi Metro Contract CC-24. Both stations are part of the underground works for Mukundpur – Yamuna Vihar corridor – Phase III of the Delhi MRTS project. The JV intends to use a total of two (2) TBMs for the project, which is expected to be completed by 2016. TERRATEC will deliver the second TBM for this project six weeks later.

The customized Tunnel Boring Machine is a Ø6.61m EPB Shield. The TBM is comprised of state-of-the-art features such as the VFD electric driven CutterHead, a versatile design of the cutting tools that are interchangeable with 17’’ roller disc cutters, the active type articulation for the shield, and the tail’s built-in 2-Liquid backfilling system.

For the first time in Delhi Metro history, the tunnels will pass below existing underground Metro tunnels. The segment lining will be made of universal type RC segments with an outer diameter of 6,350mm, inner diameter of 5,800mm and width of 1,400mm. The total combined distance that each TBM will bore to is approximately 3,400 metres.

Delhi is India’s fastest growing city and as such, there is a growing demand for additional transportation as the population grows and expands outward. Phase III focuses on more of the outer lying areas of New Delhi and will have a total of 28 underground stations. Once Phase III is completed, the Metro will cover 70% of Delhi. 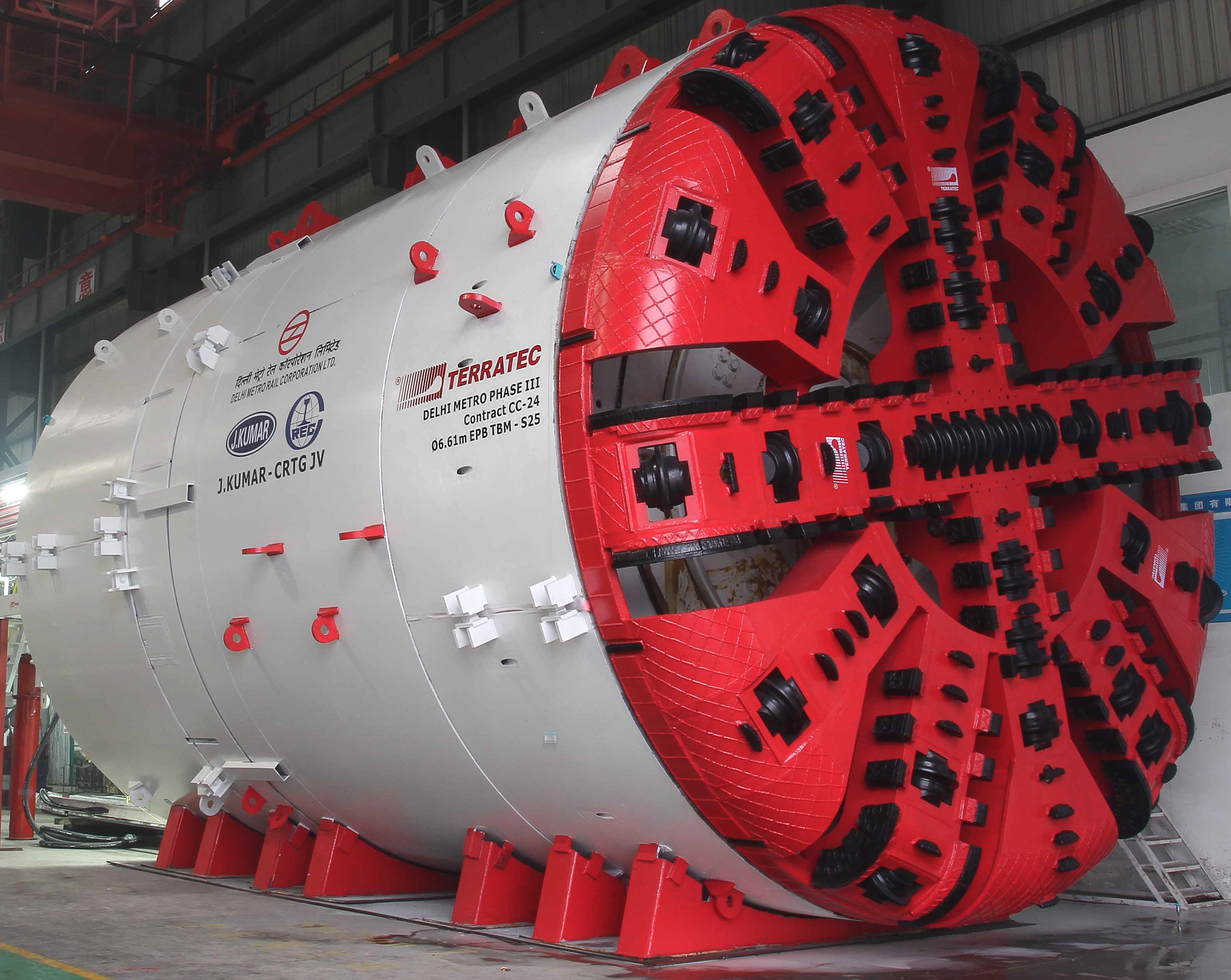 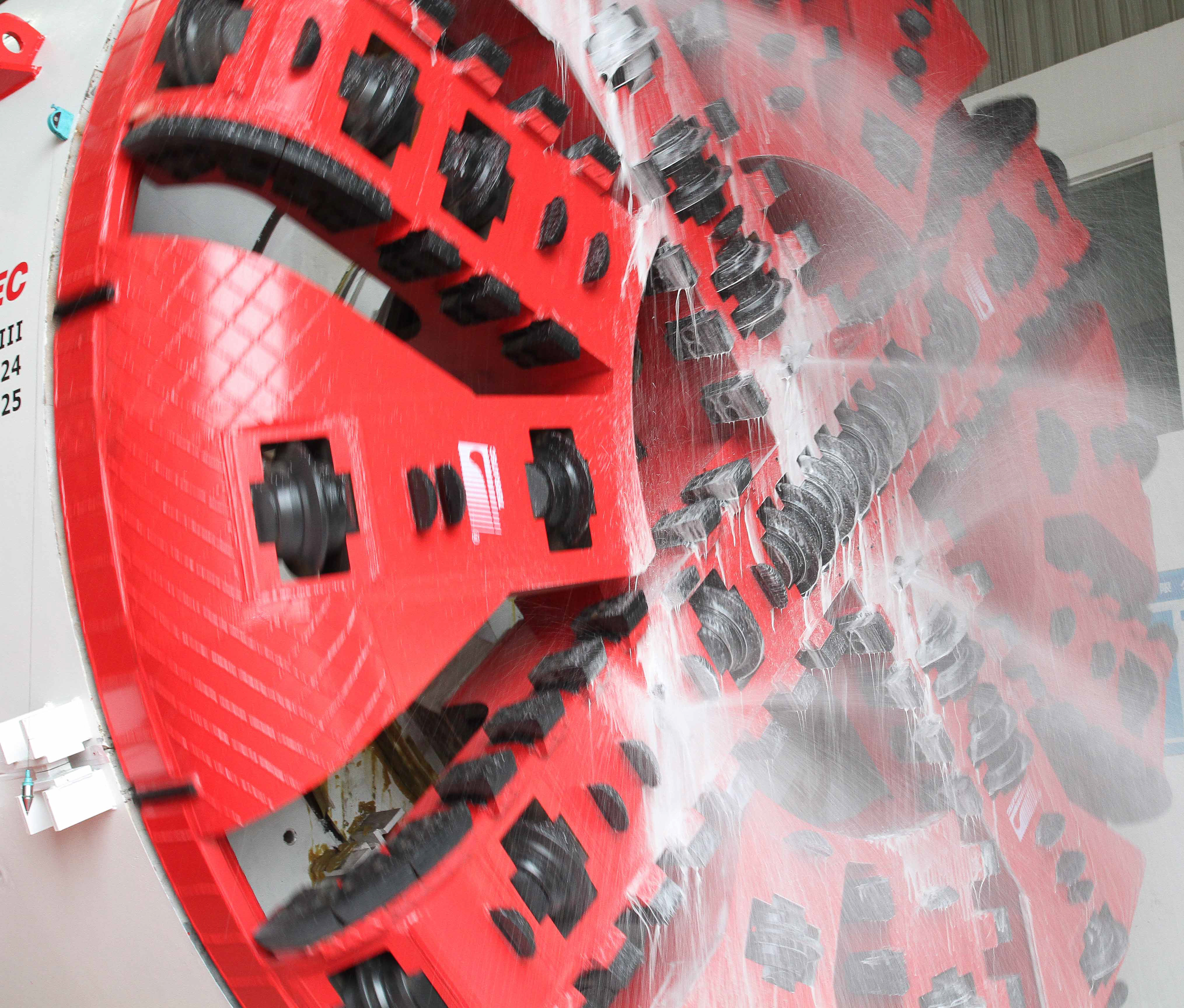