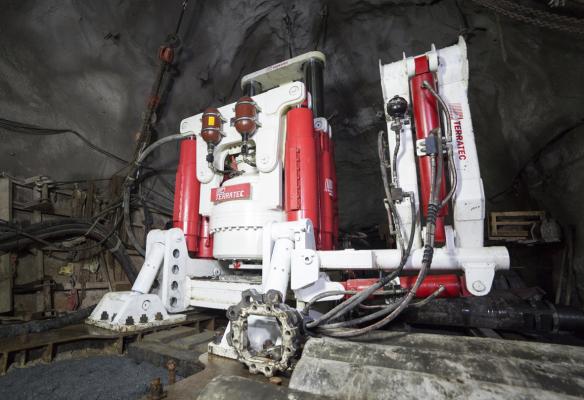 In response to continued growth in the Central and South American Raise Boring Machines demand, TERRATEC has opened a dedicated new office in Lima, Peru.

At the end of last year, Australian-based manufacturer TERRATEC, marked the opening of a new office in Lima, Peru, to support its continued growth in the Central and South American Raise Boring Machine (RBM) market. The new office will focus on sales of new machines, as well as the ongoing servicing and maintenance of a number of existing units working throughout the region.

“An upswing, in what has traditionally been a relatively slow market environment, has resulted in a healthy order book of Raise Bore Units for TERRATEC in the Latin American region,” says Sales & Marketing Director, Bruce Matheson. “We have opened this office to extend our service capabilities to clients and to equal the cradle-to-grave service and continued customer assistance that we are known for in other parts of the world. TERRATEC units are operated by mines and contractors who enjoy their industry-leading reputation for low maintenance regimes and long-life spans – some of these units have been operating for over 25-years and to the contractors who run them they are part of the family. Our aim is to keep them running as smoothly as when they were first made.”

The new office – which is strategically located in easy distance from both downtown Limaand Jorge Chávez International Airport – will be overseen by TERRATEC’s Director of Operations (Raise Boring) in the Region, John Alejos, who has more than 25-years of experience in the raise bore market and worked for numerous contractors and mining operations around the globe before joining the TERRATEC team some years ago.

“I am very pleased to be heading up this Latin American expansion,” says Alejos. “I have known TERRATEC Raise Bore Machines for many years and have worked directly with the company for several years now. The TERRATEC units are in great demand due to the simplicity of their design, which ensures robust performance underground and very high mechanical availability rates. The reliability of the rigs is something I enjoyed when I was a contractor and an operator and now I get to share my knowledge and passion about these units with others in the industry.” 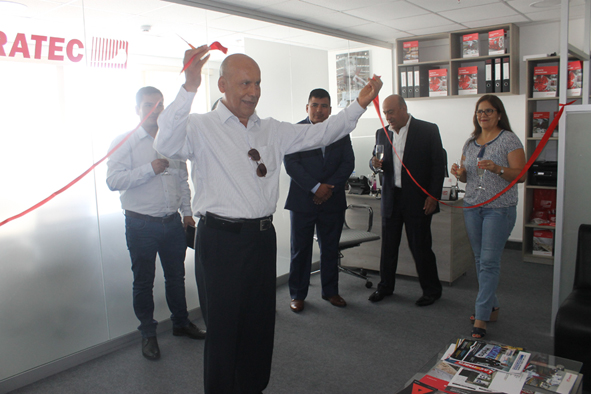 TERRATEC has numerous Raise Boring Machines currently working along the American Continent in Canada, USA, Mexico, Colombia, Peru and Argentina. These include the company’s range of Raise Boring Machines, Down-Reaming Drills and Box-Holing Rigs, as well as combination of those by the Universal Boring Machines, all of which have been recognised for their innovative high-performance design.

TERRATEC’s experienced Engineering and Field Service Team can assist buyers from the planning stage, including custom design specifications, assembly and operation of Raise Boring Machines on site, and lifetime servicing and maintenance support.