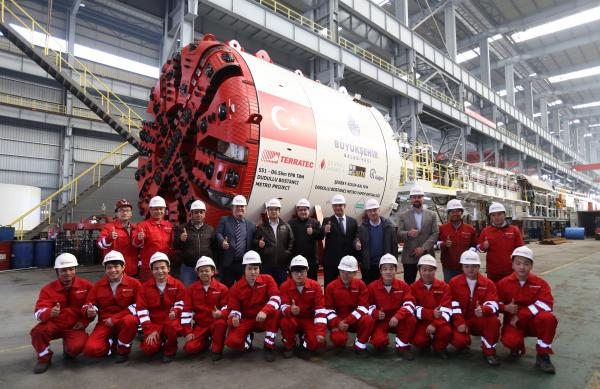 Senbay Madencilik-Kolin-Kalyon JV gear up for tunnelling works on the Dudullu-Bostancı Metro Line, in the latest addition to Istanbul’s ongoing mass transportation expansion.

The new machines will be used by the Şenbay Madencilik-Kolin-Kalyon Joint Venture ­– along with two other TBMs – on the €1.4 billion Dudullu-Bostancı Metro Line project, which runs north to south across the densely-populated Anatolian side of the city. The 14.2km-long line, along with its 13 new stations, will be located entirely underground.

Members of the JV were so impressed with the performance of the TERRATEC machine (S42) used on the new Mecidiyeköy-Mahmutbey Metro line – which is currently being built by the Gülermak, Kolin and Kalyon JV – that they were very keen to employ a further two machines, S50 and S51, on their second project for the Istanbul Metropolitan Municipality (IMM).

The customized TERRATEC TBMs have versatile mixed-face cutterheads with an opening ratio of about 35%, designed to manage Istanbul’s geology – which includes both rock and soil formations – and state-of-the-art features such as VFD electric cutterhead drives, soft ground cutting tools that are interchangeable with 17’’ roller disc cutters, high torque screw conveyors, and active articulation systems. The tunnel linings will consist of reinforced concrete trapezoidal segments (5+1), with an outer diameter of 6,300mm, an inner diameter of 5,700mm and a width of 1,400mm.

“I was very impressed by the TERRATEC machines when I attended the recent factory inspection and I am looking forward to great production records being set by the TBMs,” said Feriha Mert, Anatolian Rail Systems Manager, for the IMM.

The fully automated Dudullu-Bostancı Metro Line (GoA4) – with driverless trains, CBTC, and platform screen doors at stations – will provide numerous connections to other Istanbul transportation systems, such as the Bosphorus ferry (at Bostancı Harbour), the Marmaray railway, the Kadıköy-Kartal metro line and the Üsküdar-Çekmeköy metro line.

Tunnelling is expected to commence in early 2017 and be completed by mid-2019. 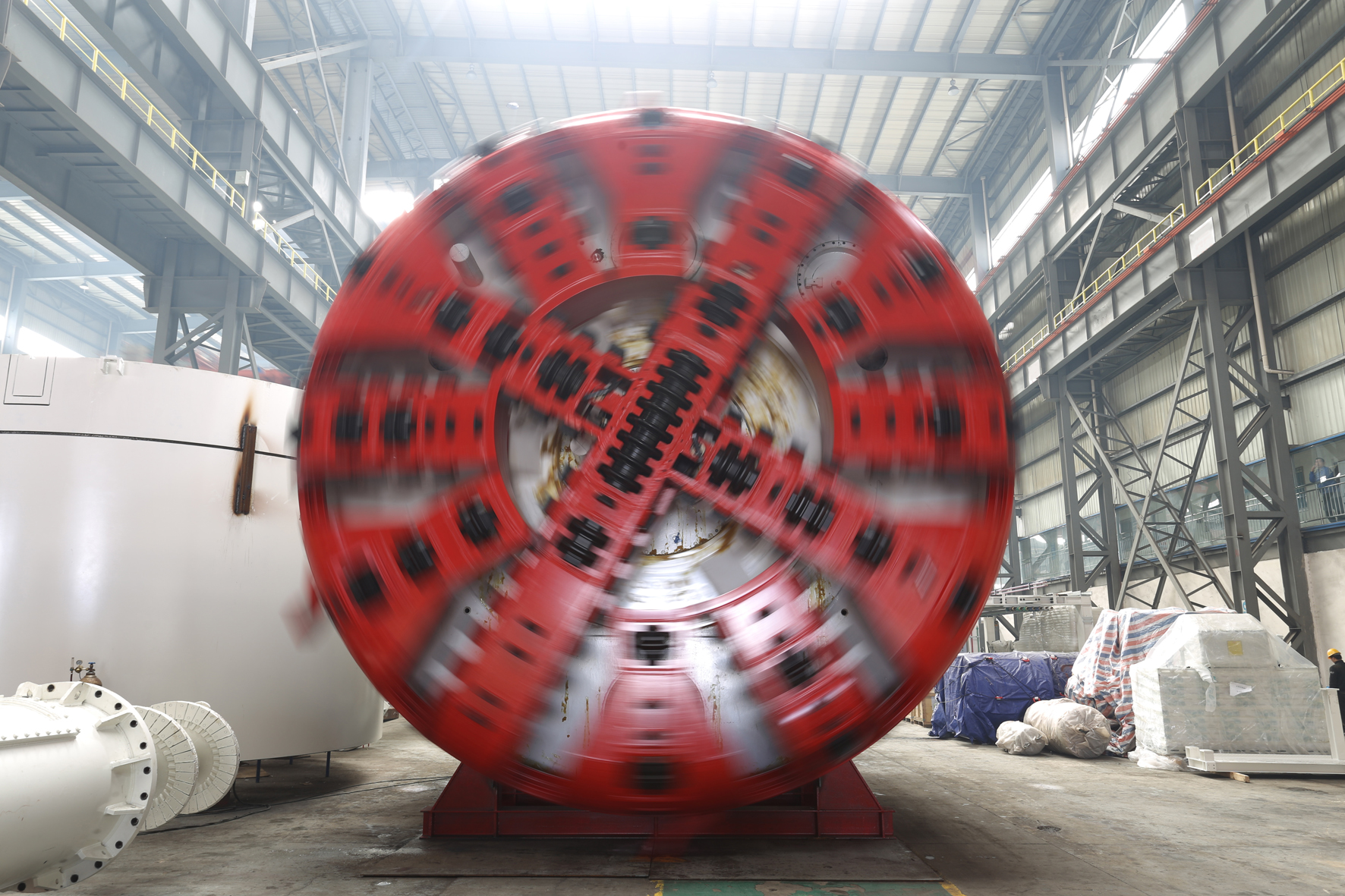