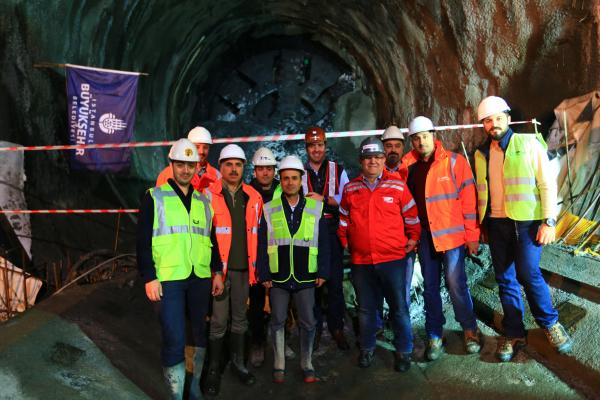 Terratec is pleased to announce that its EPB TBM designated as S42 holed through on Friday, the 4th of December 2015 in Istanbul after completing the first half of its proposed run from Yenimahalle to Veysel Karani for a total of 2900 meters.

The drive was completed in 7 months of boring time, with the best day boring 23 rings (34.5m) and the best month 532 meters. “S42 has performed without fault in the mixed ground conditions that are typical for this area in Istanbul, from full face of rock to full face of soil and everything in between she has just been flying”, said Sinan Acun, the tunnel Chief for the Joint Venture.

The Joint Venture is comprised of Gulermak, Kolin and Kalyon, some the most experienced Turkish tunneling contractors operating in the Turkish and international market today. 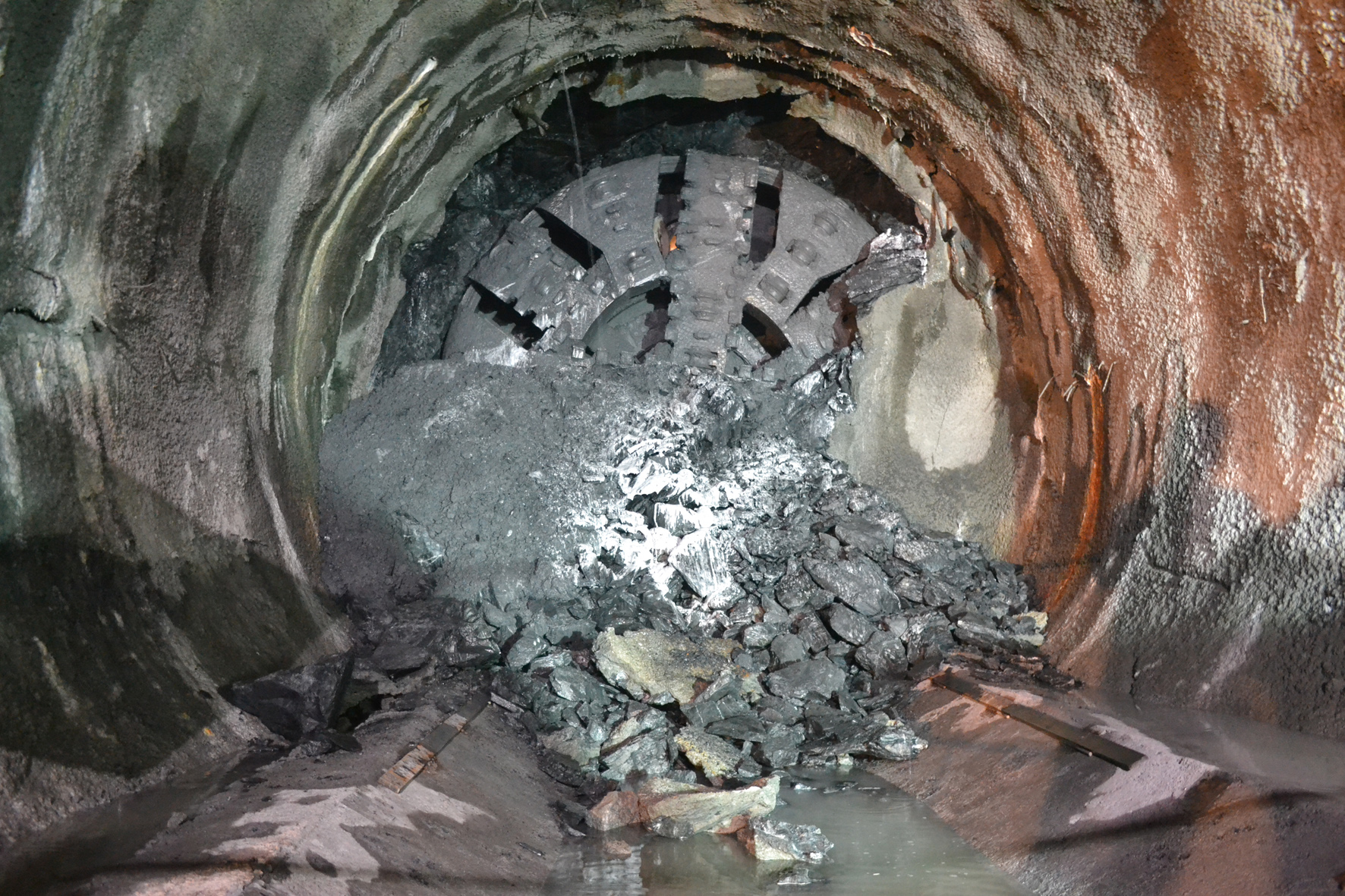 The ground has varied from true mixed ground to soft ground with up to 4 bar EPB face pressure being applied. The tunneling machine is now to drag through approximately 200m of station and then will be removed via a 60m deep shaft and relocated to the beginning of the Yenimahalle station and rerun the alignment to complete the section.

A generous program has been given for completion by February 2017, however if (as expected) the completion is earlier, S42 might assist the other machines on the project to complete their lots.