TERRATEC, the designer and manufacturer of Tunnel Boring Machines, Raise Boring Machines and other professional tunnelling and mining equipment, is celebrating its 25th anniversary in 2015.

In 1990, the Company was incorporated in Australia to cover the need in the market for a local designer and manufacturer of custom-made boring equipment to meet the requirements of the Tunnelling Contractors and Mining Companies and complying with all the applicable Australian Standards.

TERRATEC delivered its first order for a Tunnel Boring Machine in 1991 and the first Raise Borer came two years later in 1993. Since then, the Company has expanded steadily its sales coverage in Australia and overseas markets including China, South East Asia, India, Europe and North and South America. 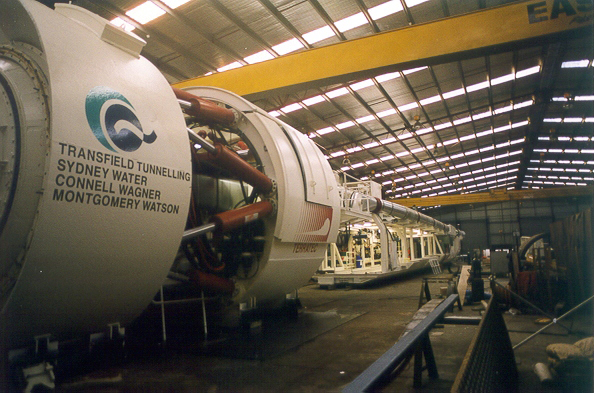 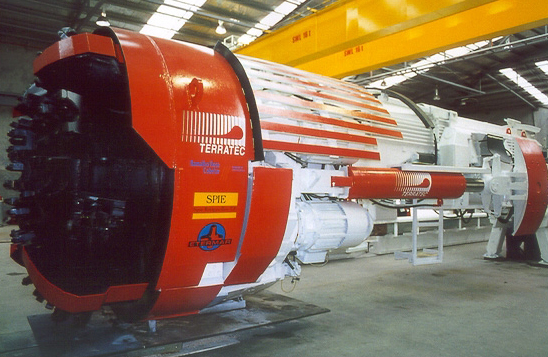 TERRATEC's original expertise thrives on Hard Rock boring. The Company still has engineers in the team with over 40 years experience in designing Hard Rock Tunnel Borers and Raise Borers. Since year 2005, TERRATEC has also expanded its technical expertise to the soft ground boring, thanks to cooperation agreements with Japanese shield makers. The results are demonstrated in the EPB Machines delivered in the past years for Metro projects like those in Perth, Delhi, Bangkok and Istanbul, all of which having proven TERRATEC's practical design, excellent performance and high degree of reliability. 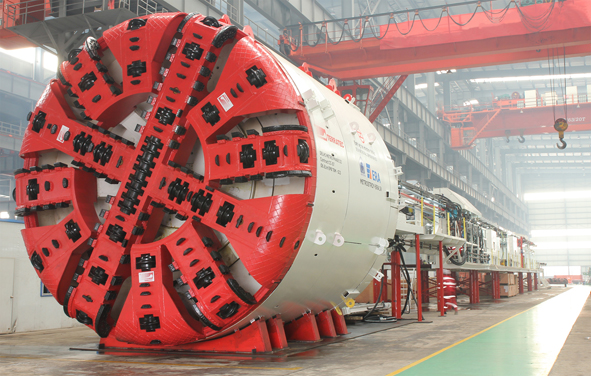 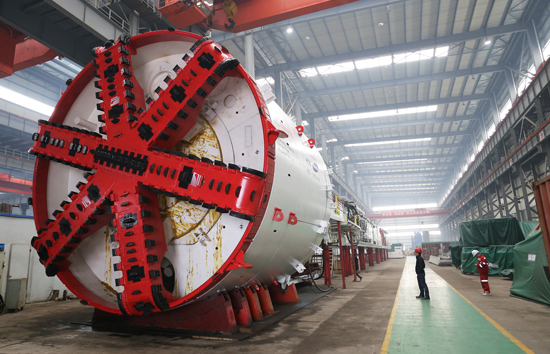 TERRATEC's sales and service are guaranteed worldwide through its global network which includes the Regional Offices in Australia, Hong Kong, China, India, Thailand, Dubai and Panama, apart from the Local Representatives which TERRATEC has in many other Countries. With this global network, the Company can ensure a quick and efficient response to Clients at every stage of the Project.

After 25 years on the road, TERRATEC is today well placed in a growing tunnelling and mining market, which demands the highest quality and reliability of boring equipment, to allow the fast, safe and efficient execution of tunnels and shafts anywhere in the World.