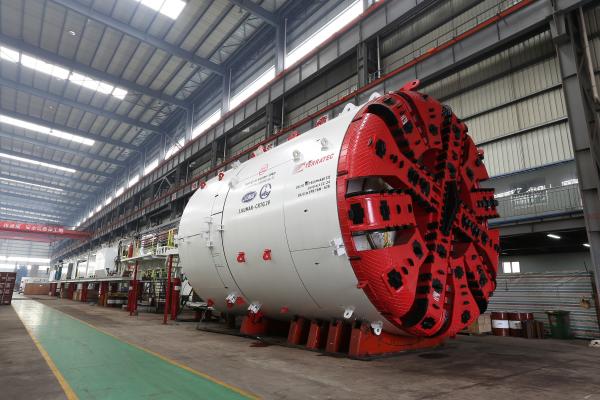 After successful completion of the factory acceptance tests, TERRATEC delivered the sixth of eight TBMs for Delhi Metro Phase III on a ceremony which was held on 17th September, 2013. Representatives from the client, a joint venture between J.Kumar Infraprojects Ltd. of India and China Railway Third Group (CRTG) of China, attended to the event.

This TBM, s/n S28, will excavate one of the twin tubes between Lajpat Nagar and Hazrat Nizamuddin Stations, which is part of Delhi Metro Contract CC-24. The JV will use two TBMs for this project, in adition to the other two units for the Contract CC-20, which the JV is also executing in Delhi.

In this way, TERRATEC completes the delivery of four Tunnel Borers for this JV, being previous three ready in India to start boring in the coming months. The Company had earlier delivered two TBMs for Contract CC-07 to Metrostroy-ERA JV, which have already started to work under Delhi ground.

The Tunnel Boring Machine is a Ø6.61m EPB Shield, identical to its twin sister s/n S25 delivered earlier this year. The TBM has a versatile design of CutterHead, able to excavate Delhi's soil with soft ground cutting tools, as well the mixed/rock strata, which may include quartzite of compressive strength up to 150MPa, by installing 17'' Heavy-Duty Disc Cutters.

TERRATEC is at the moment finalising the production of another two Tunnel Borers for the Contract CC-34 being executed by HCC-SAMSUNG JV. With these two units TERRATEC will complete the delivery of total of eight TBMs for this Phase III of Delhi Metro, more than any other TBM maker. 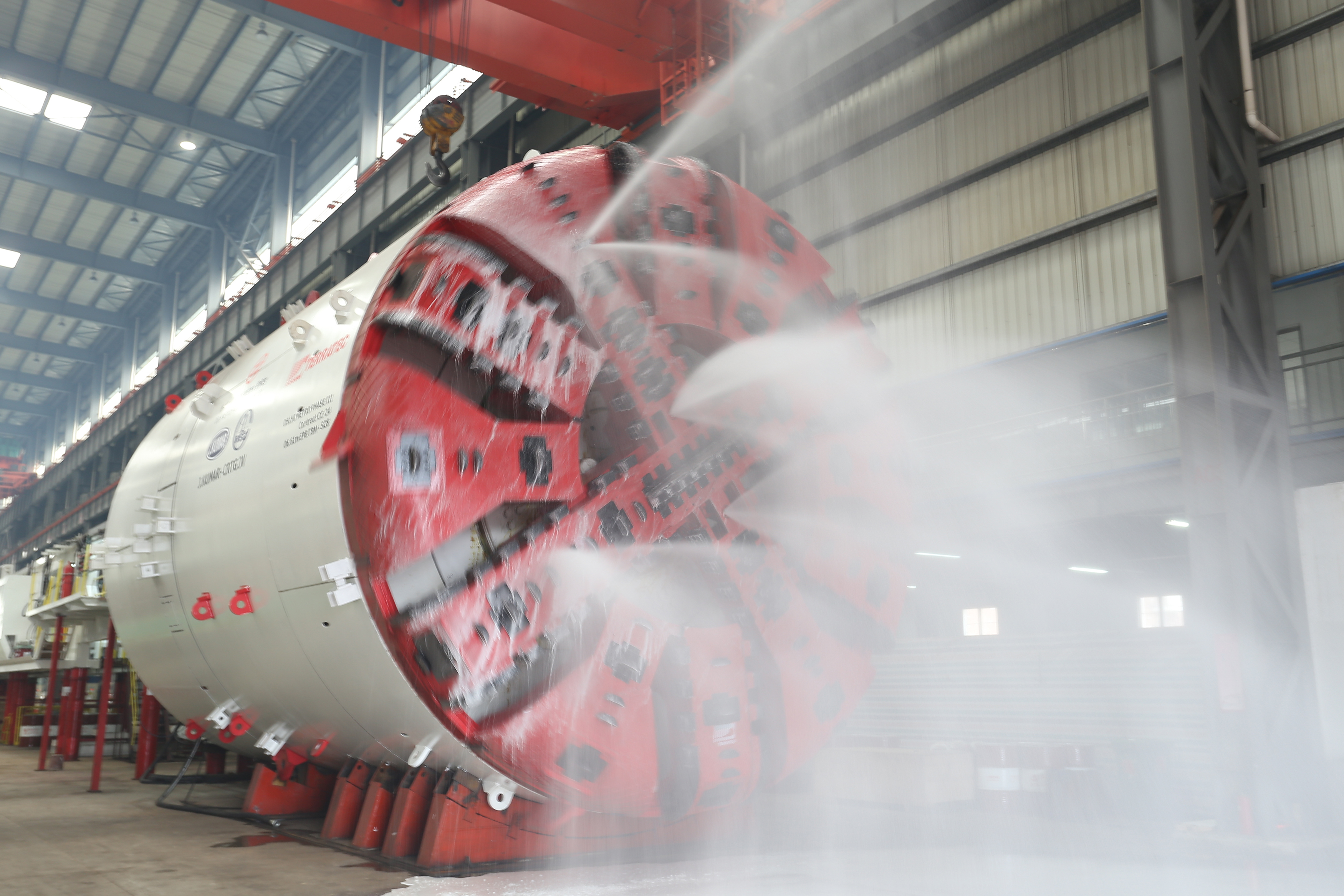