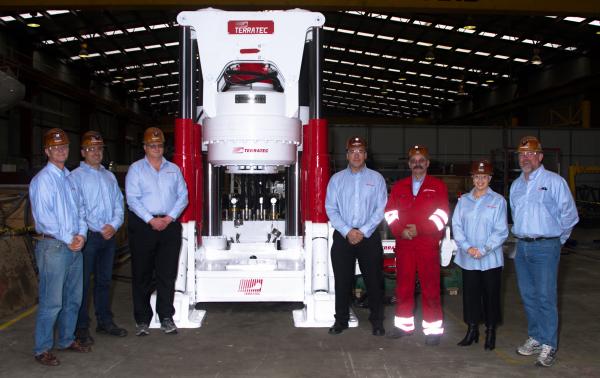 The Buyer, Minera La Negra S.A. de C.V., runs a mining operation in the state of Queretaro, Mexico, focused on silver, lead and zinc explorations. The mine is a subsidiary of a Canadian based mining company, Aurcana Corporation with headquarters in Vancouver, British Columbia.

After extensive research and analysis, Minera La Negra has elected TERRATEC to be the raise boring machine provider to support its operations. The client has selected TERRATEC as the product delivers the best overall quality standards, technology specifications, competitive pricing and delivery time to market.

TERRATEC has developed a series Raise Boring Machines with its proprietary advanced technologies which are superior in its innovative design and technology specifications. The TR2000 Raise Boring Machine delivered in this project is a robust piece of tunneling equipment, designed for easy operation and high reliability.

The TR2000 machine suits the typical requirements at mine site boring 250m long shafts at 2.5m in diameter. The design, production and deployment of the equipment was completely handled by TERRATEC in Australia. The TR2000 delivered has a Standard Pilot Hole Diameter of 279mm. The machine has a Pilot Drilling Torque of up to 78,000Nm, Reaming to 175,000Nm, Makeup to 196,000Nm and Breakout to 203,000Nm. The Down Thrust is calculated at 530kN with Up Thrust being 3,100kN. The Total Installed Power on the machine is 242kW.

Founded in 1990, TERRATEC is the world-renowned Australian designer and manufacturer of Tunnel Boring Machines, Raise Boring Machines, Conveyor Systems and other custom-made products for tunnelling and mining applications. TERRATEC is proud to make another successful TR2000 deployment as the market once again demonstrates it’s trust and preference to reliable TERRATEC equpiment. TERRATEC has deployed RBMs that are in active operation across the two Americas in the USA, Canada, Mexico and Argentina. 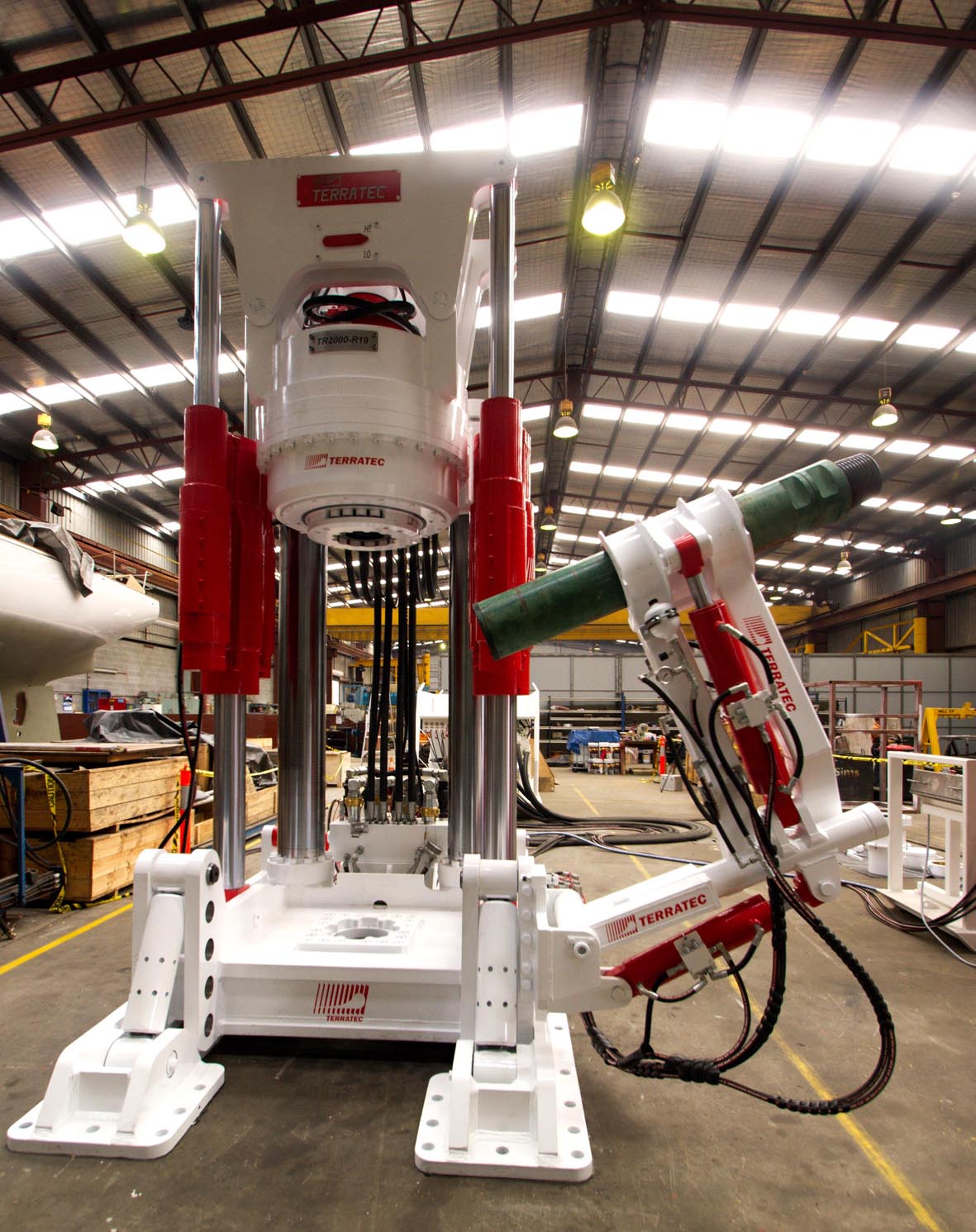